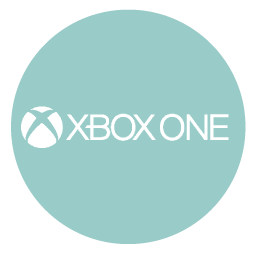 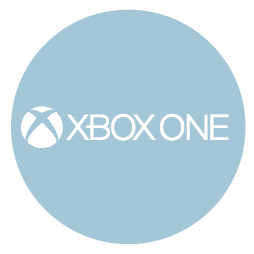 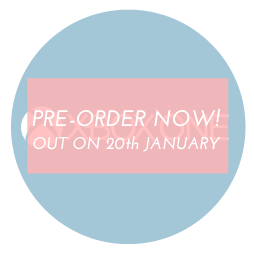 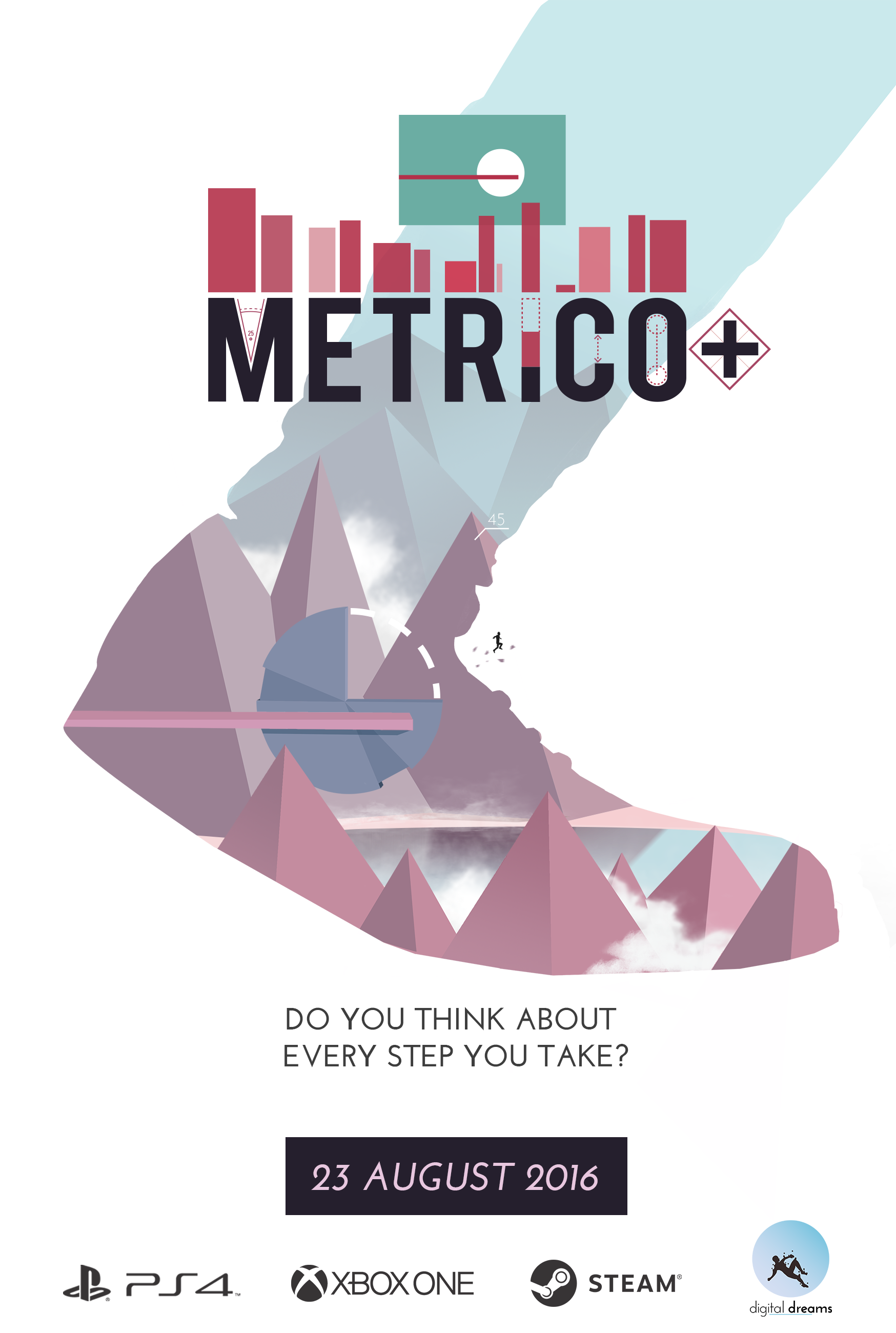 To everyone looking for internships

All of our current internship positions will need fresh new minds starting in September. That means we’re looking for a Motion Graphic Designer,  Unity-wise Programmers, a 3d Character Animator, a 2D Concept Artist, and hands-on Marketeers who would like to work with us on Metrico. Would you like to work on this very special game, work passionately on a PlayStation Vita title and see what it is like in a small, informal yet professional team? Then apply! You can find more info on this at our job page.

Yesterday evening, at a Sony press conference here at GDC San Francisco, we finally revealed our new game “Metrico” To the public.

Together with the announcement we released a short teaser that will give you a slight idea as to what the game is like. You can check it out by clicking HERE.

Metrico is currently being developed as a PS Vita exclusive. We are very proud and exited to be working together with Sony and their PubFund to make Metrico as awesome as it can be.

Stay tuned for more info and let us know what you think.